Author of the newly released The Camp 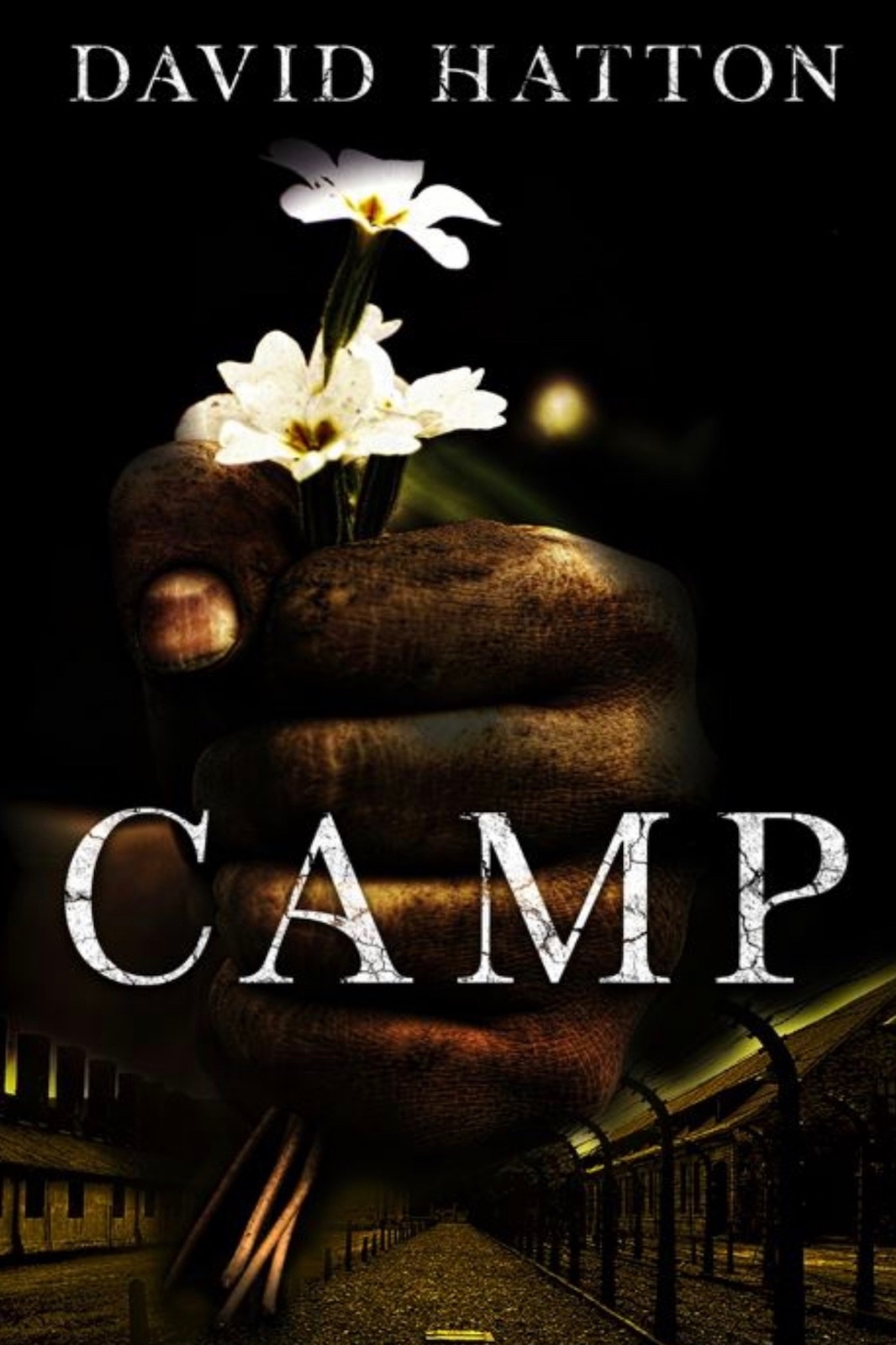 
Out on Amazon now! Paperback and Kindle formats available.


1925 - a curious George Taylor has left Britain behind to explore the gay capital of Europe: Berlin. But just as he’s starting to settle into his new home, an upcoming election threatens the liberated lifestyle for which he’d moved to Germany for. The Nazi Party are gaining popularity across the country and their ruthless leader, Adolf Hitler, is determined to punish homosexuals across the nation and beyond. Is George’s life coming to an end just as it’s only truly begun? Nobody can imagine the horrors that await him and his friends. 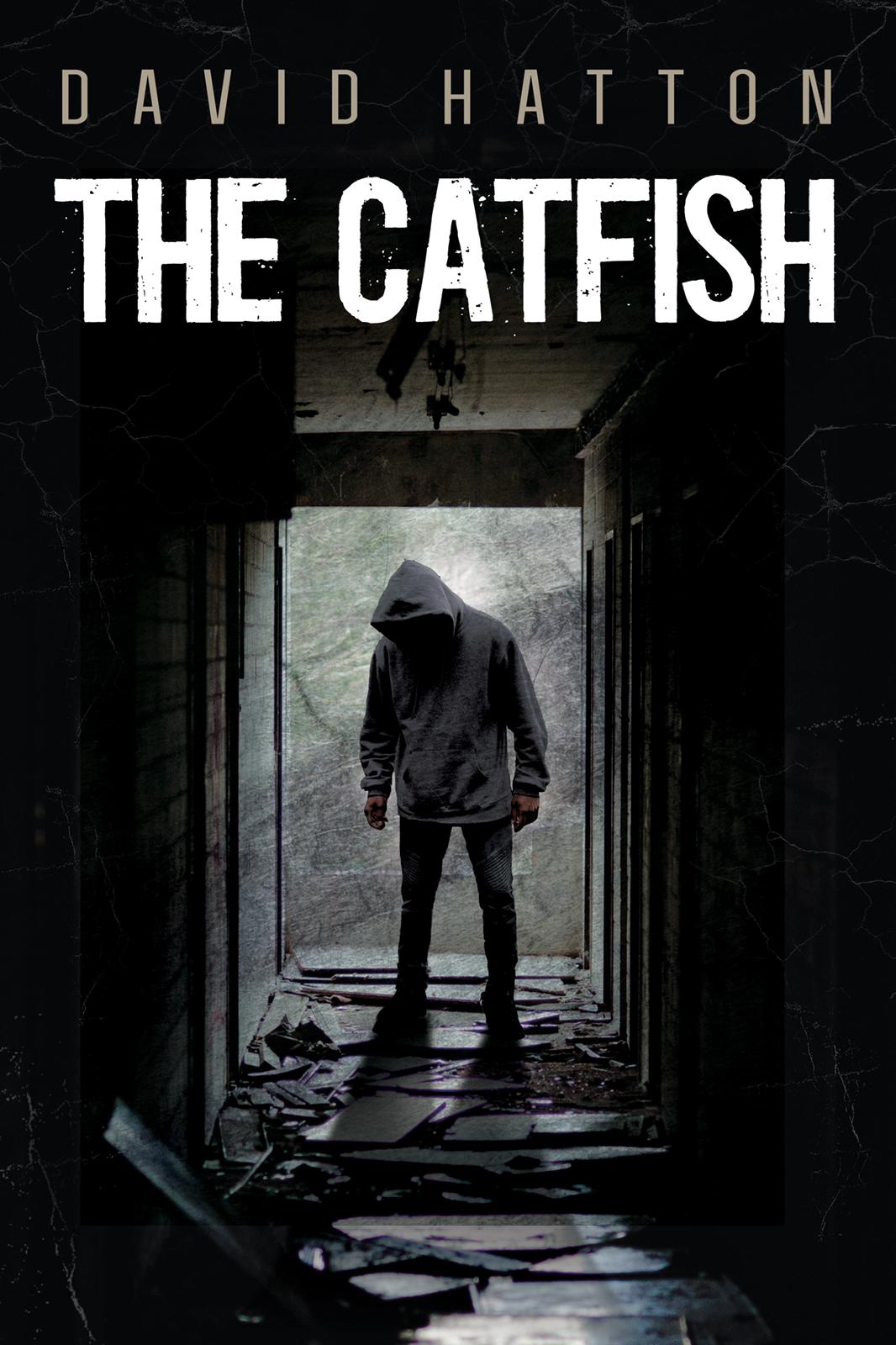 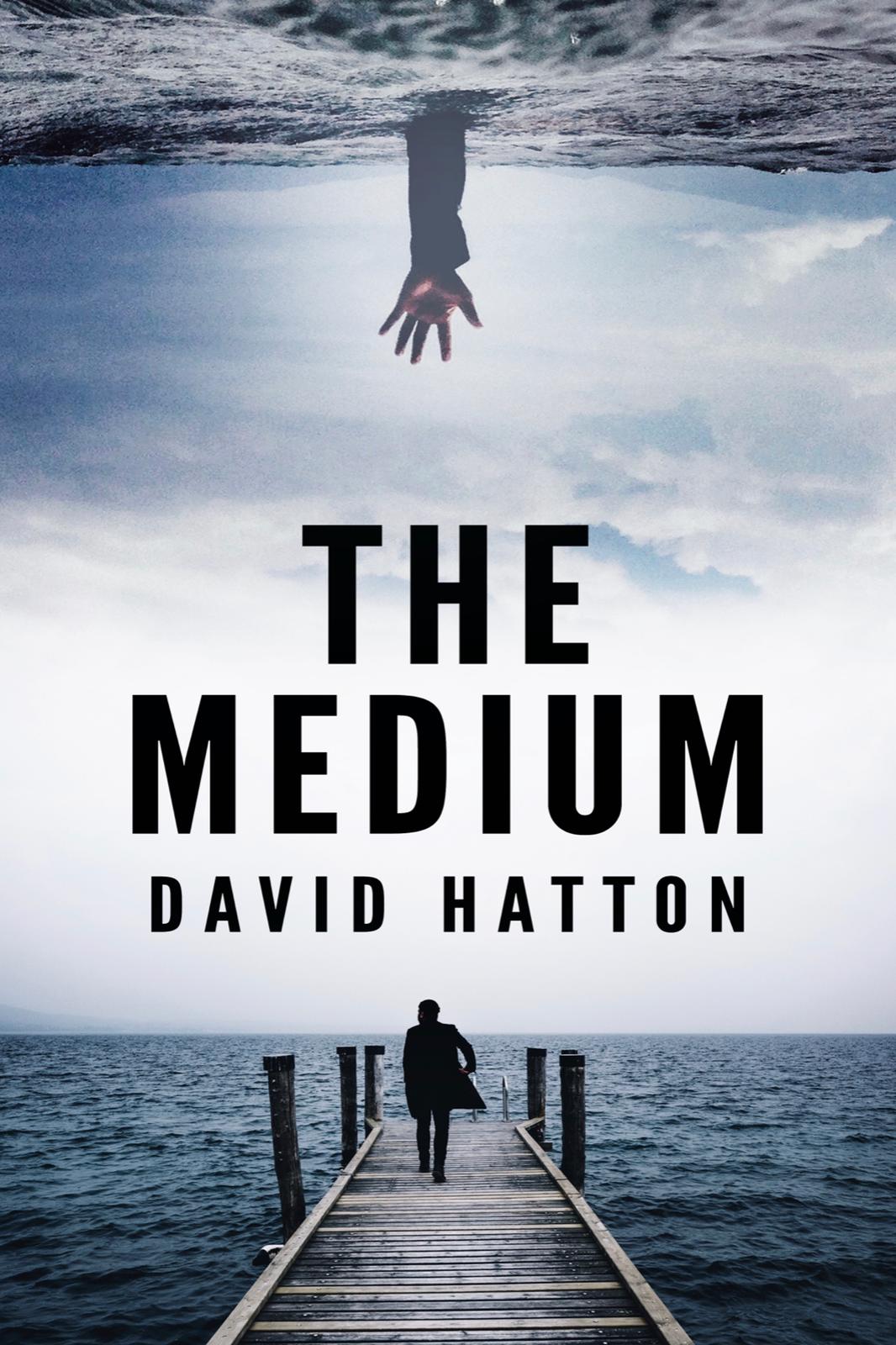 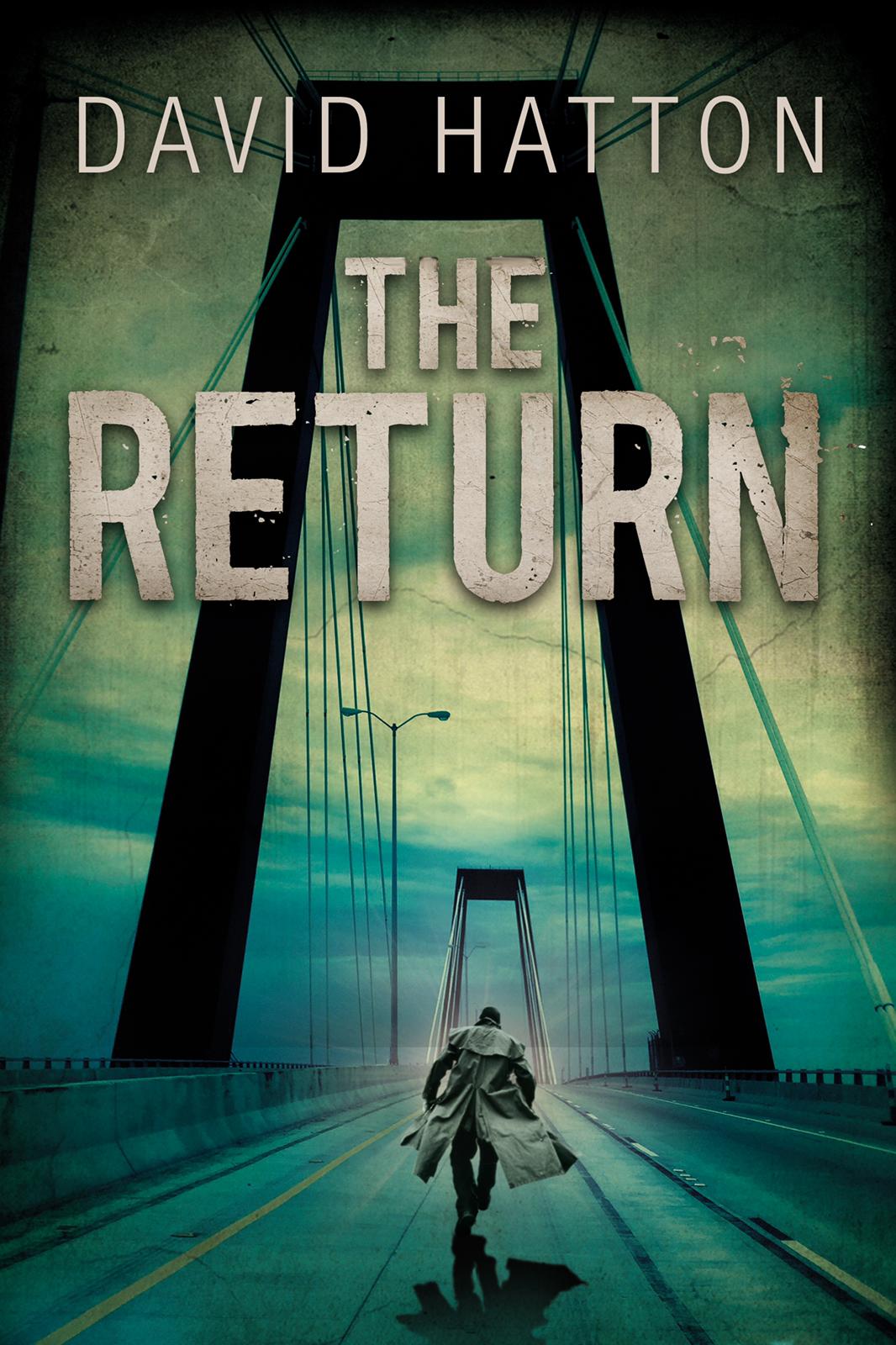 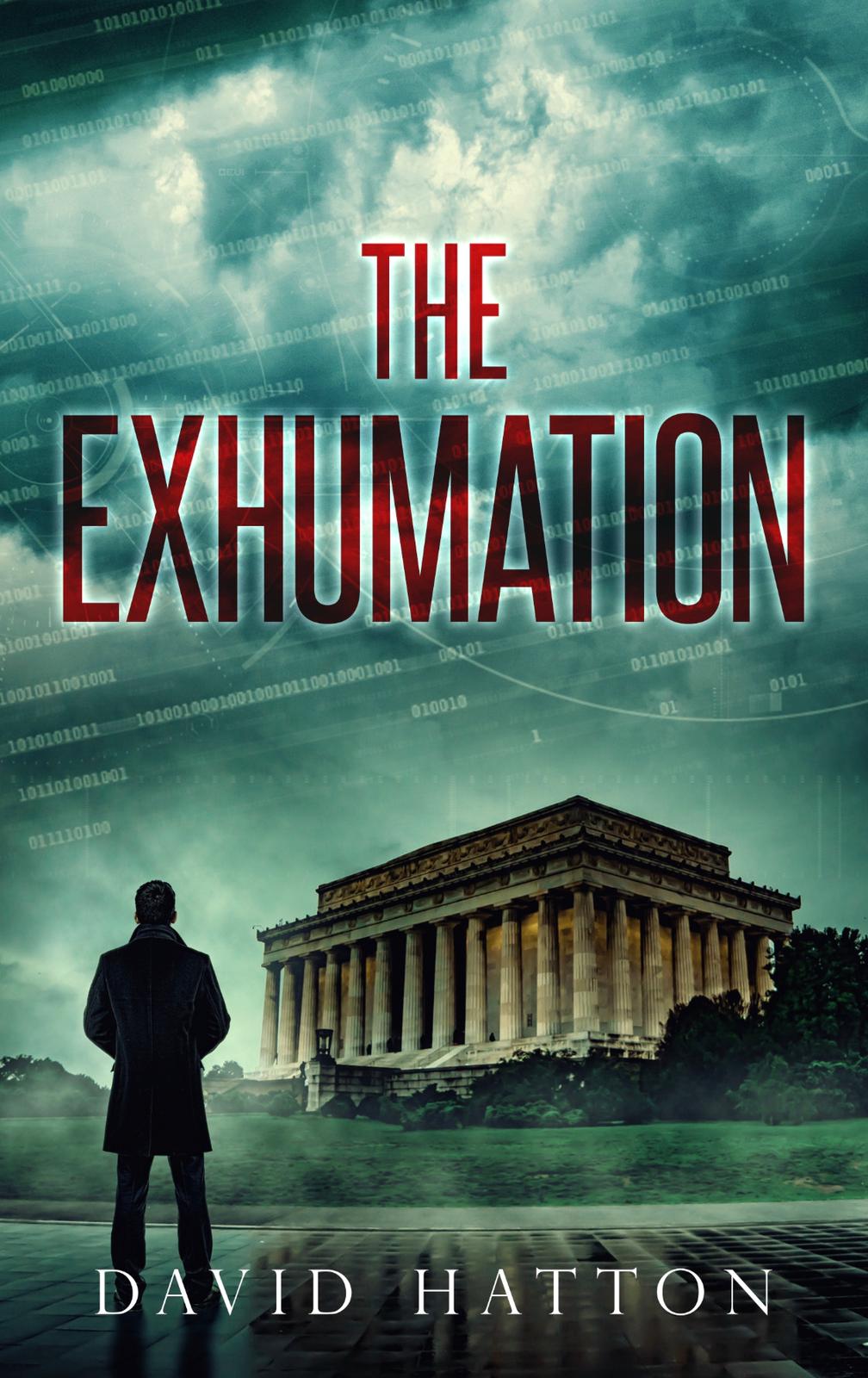 "Amazing...
I've read many true accounts of the atrocities during WW2 but this is the first book I've read regarding the gay community and the suffering they endured.
I chuckled, laughed out loud and at the end, I unashamedly bawled my eyes out. It was a wonderful read, thank you so much for sharing your love for an amazing bunch of people
I felt as if I was taking every step of their journey alongside them.
Amazing. "

There’s a new novel out by @davidhattonbook called “Camp”. It explores #LGBTQ experiences in the #Holocaust. @Belindascandal & @Zebra_carol have been finding out more about it. Watch the show again in full here https://t.co/3dI8syyfWg #Manchester #WhereTheCityComesToTalk pic.twitter.com/LvS1GTfXna 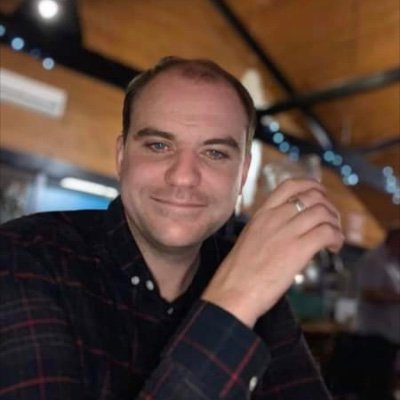 
David was born in Preston, Lancashire and has lived in Leeds, Manchester and even Chicago before finding home in Horwich. His love of writing began when he was little when his teacher read out his stories every week in class.

He returned to writing in 2008 when he moved to America and blogged about his travels. On his return to the UK, he was invited to write for the Coronation Street Blog and One Face In A Million News. In 2018, he released his debut Novel, The Return, which went onto receive five star reviews. Outside of writing, he loves walking and travelling with his partner, also called David.

Find more about David on the interview published by whatsgoodtoread.co.uk